Ralph Braun was just a boy in 1947 when doctors told him muscular dystrophy would soon rob him of his independence. It was a fate he refused to accept. He went on to invent the first battery-powered scooter, and later, converted an old postal jeep – complete with a wheelchair ramp and full hand-controls – into a vehicle that would give him the freedom he longed for.

Ralph’s amazing life was just the start of the BraunAbility story. BraunAbility was founded by a man who refused to be defined by his limitations. Today, they continue Ralph’s mission of providing others the same freedom he fought for in his own life. 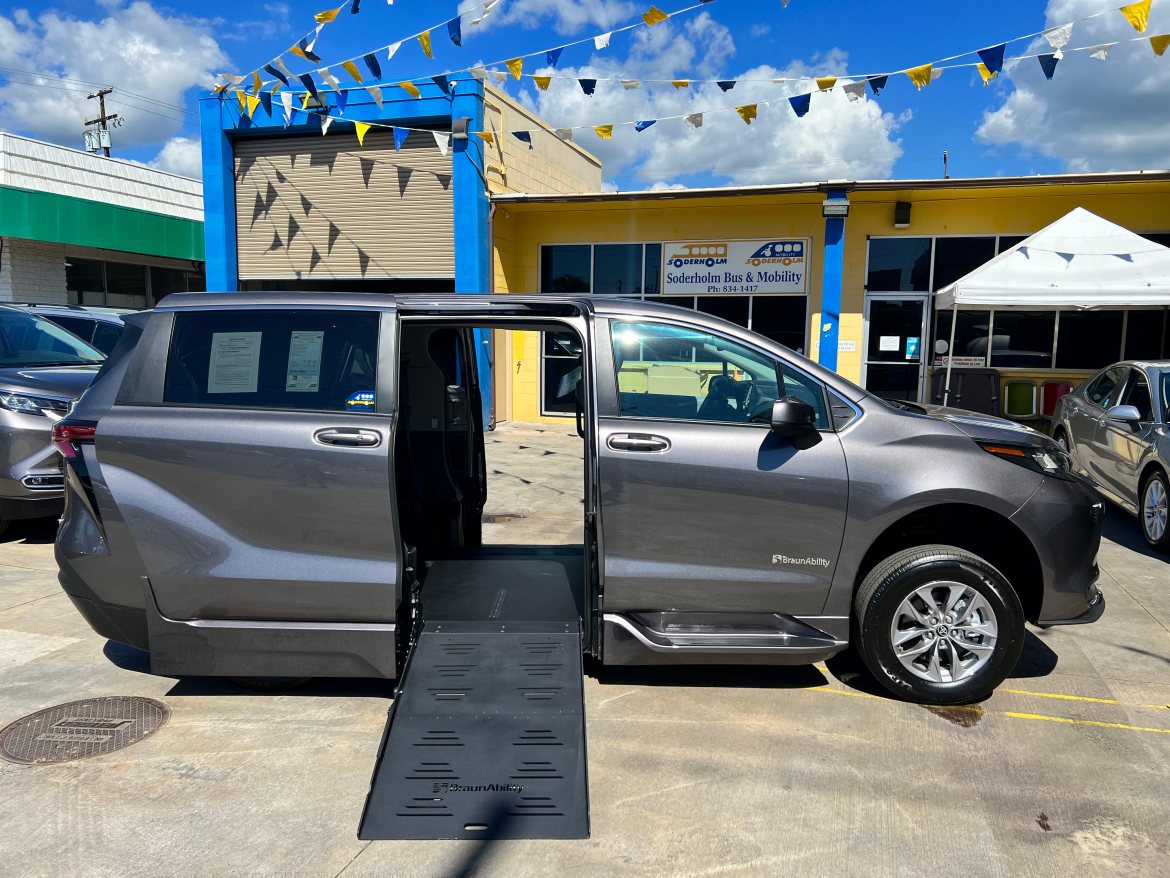 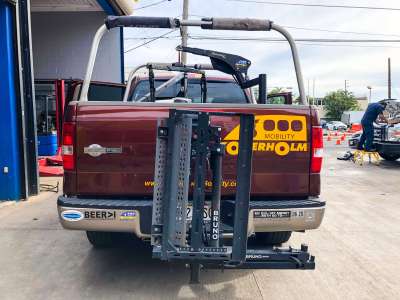 When we all closed our doors, fluffed our couch pillows, and settled in for what we thought was only going to be a two-week lockdown,

Welcome to our New Site!

Welcome to our new site! We have been working on big projects this past year and are so excited to finally unveil this one!